After 13 years of trying, Kyle Larson finally scored the biggest and most elusive win of his motorsports career, taking the checkered flag in the 34th Annual Lucas Oil Chili Bowl Nationals at the River Spirit Expo Center (OK). Larson passed fellow NASCAR Cup Series racer and three-time Chili Bowl champion Christopher Bell on lap 39 of the 55-lap A-Feature, avenging a bitter defeat to Bell in last year’s race which was just one in a list of disappointments in the prestigious Dirt Midget event. Larson missed the A-Feature entirely in 2017, and suffered engine issues while leading the race in 2018.

While Larson competes on the biggest stage in American motorsport for Chip Ganassi Racing and will soon be competing in his seventh Daytona 500, he did not hesitate to place the Chili Bowl win atop his list of accomplishments. 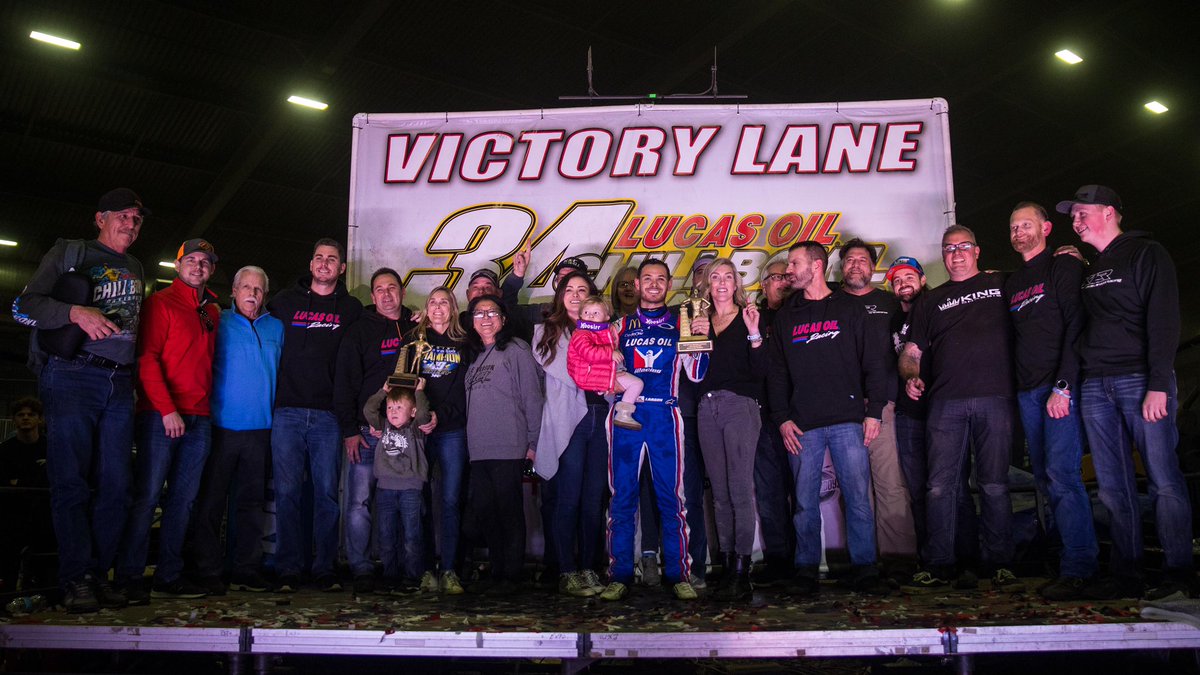