With multiple regional and national event wins under his belt, Bobby Pierce would claim that elusive World of Outlaws Late Model Series feature win during the finale on Saturday night holding off top series regulars and collecting the $20,000 winners check.

In the next state over young winged sprint car driver Dylan Westbrook would collect his first career win with the Amercian Sprint Car Series capturing the checkered flag at Lake Ozark Speedway in Missouri. After finishing a career high 2nd in Friday nights opening feature, the 2020 ASCS National Rookie of the Year would take the Hills Racing Team sprinter across the line 2.020-seconds ahead of top touring drivers Blake Hahn and Ryan Timms. 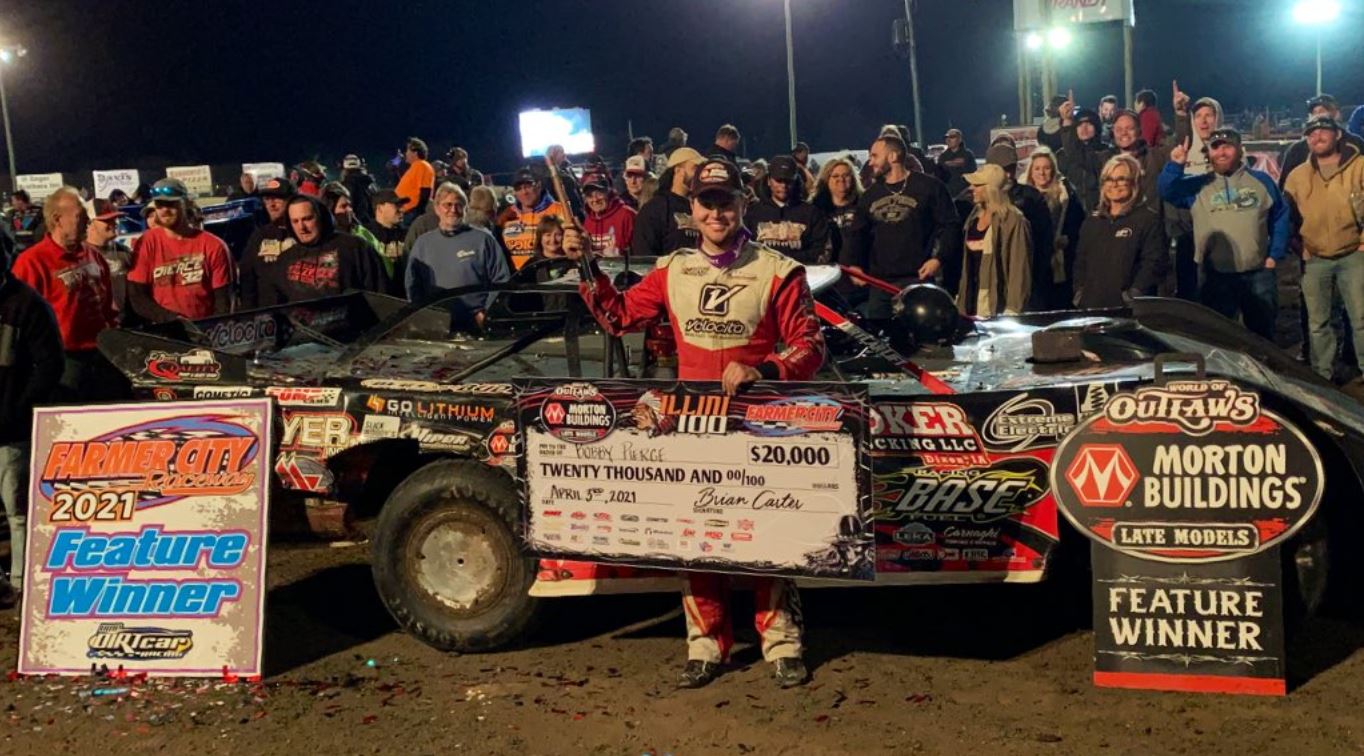 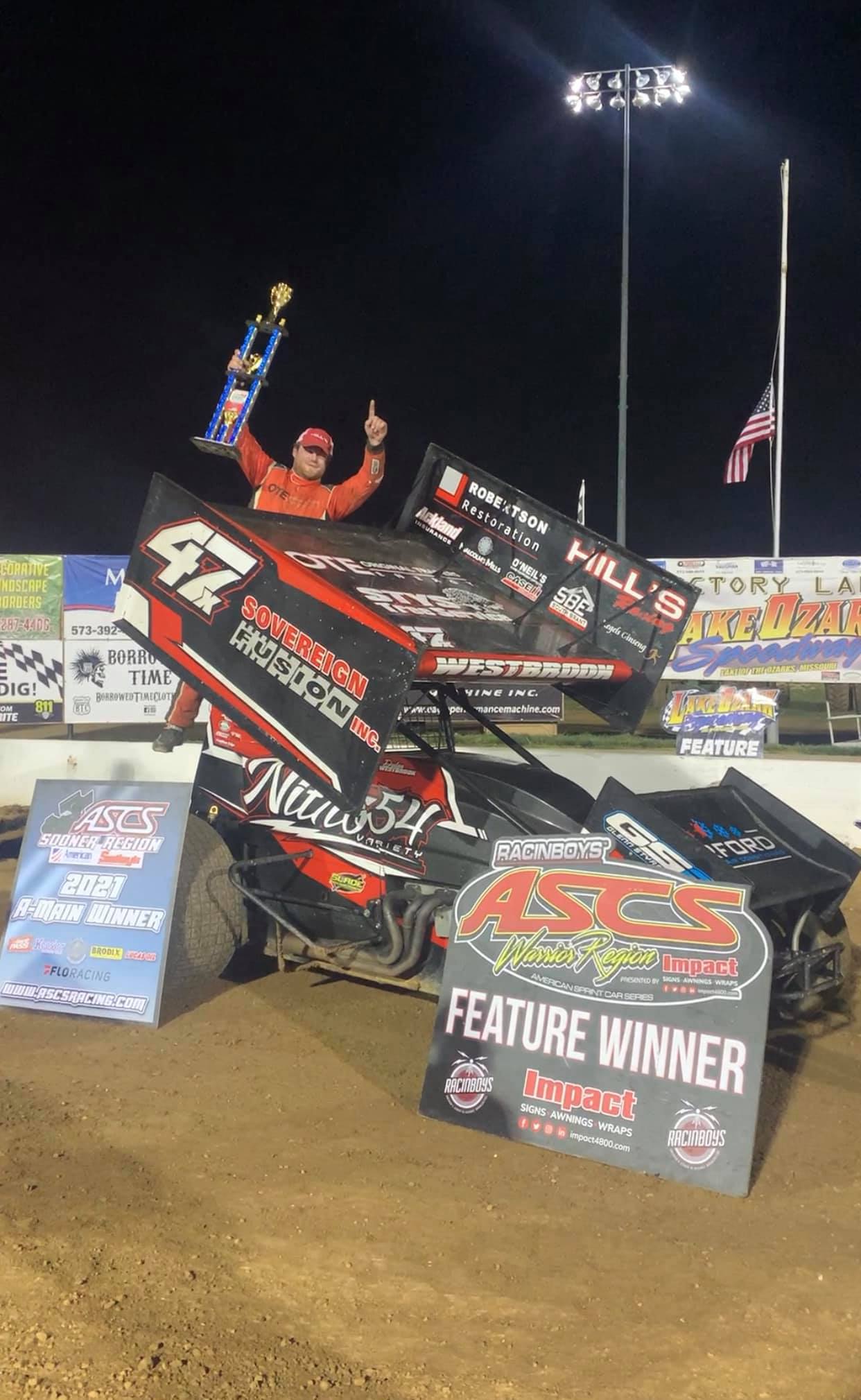