We are going to highlight more champions from the 2021 race season featuring an inaugural series winner to a record breaking campaign by a multi-time champ. 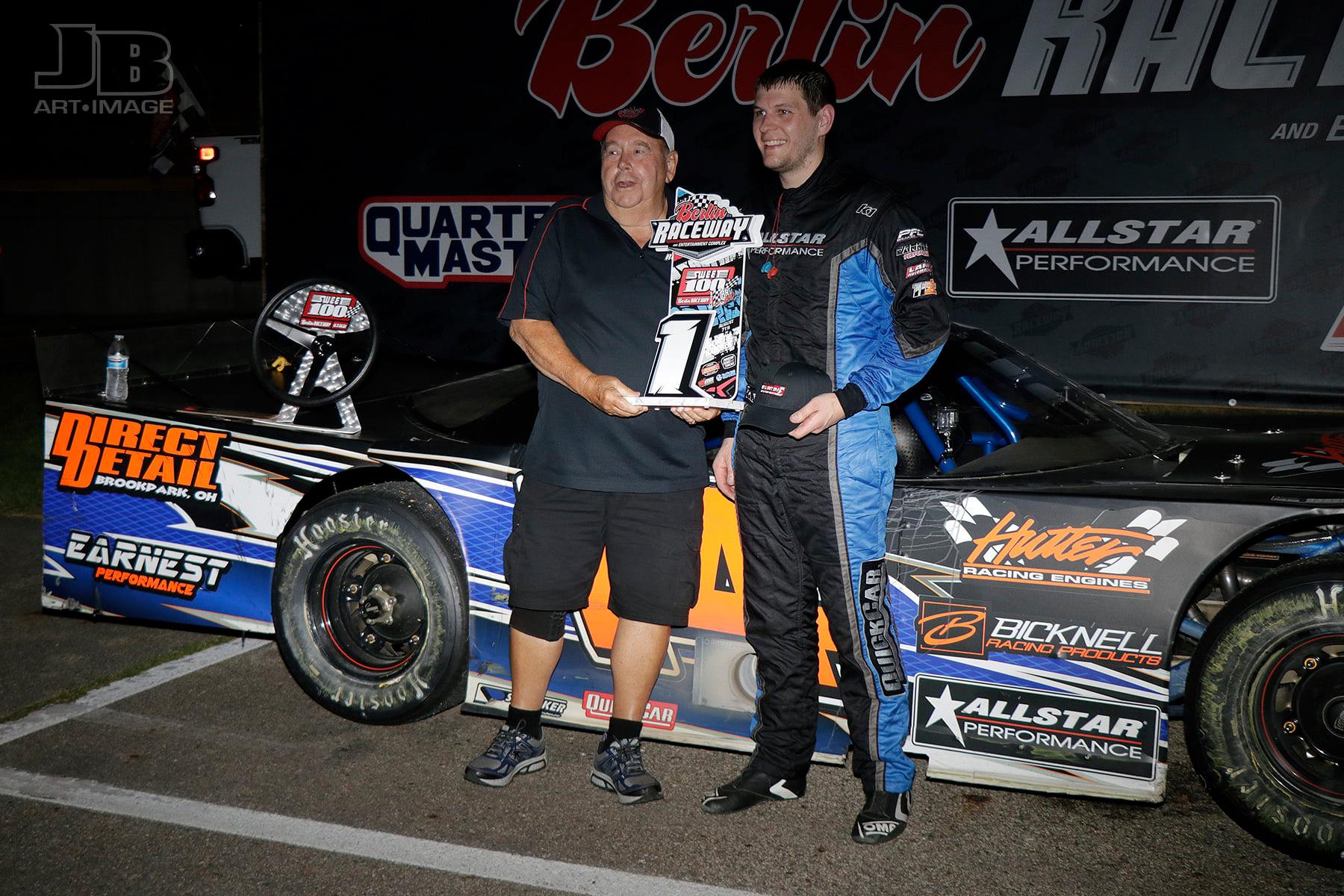 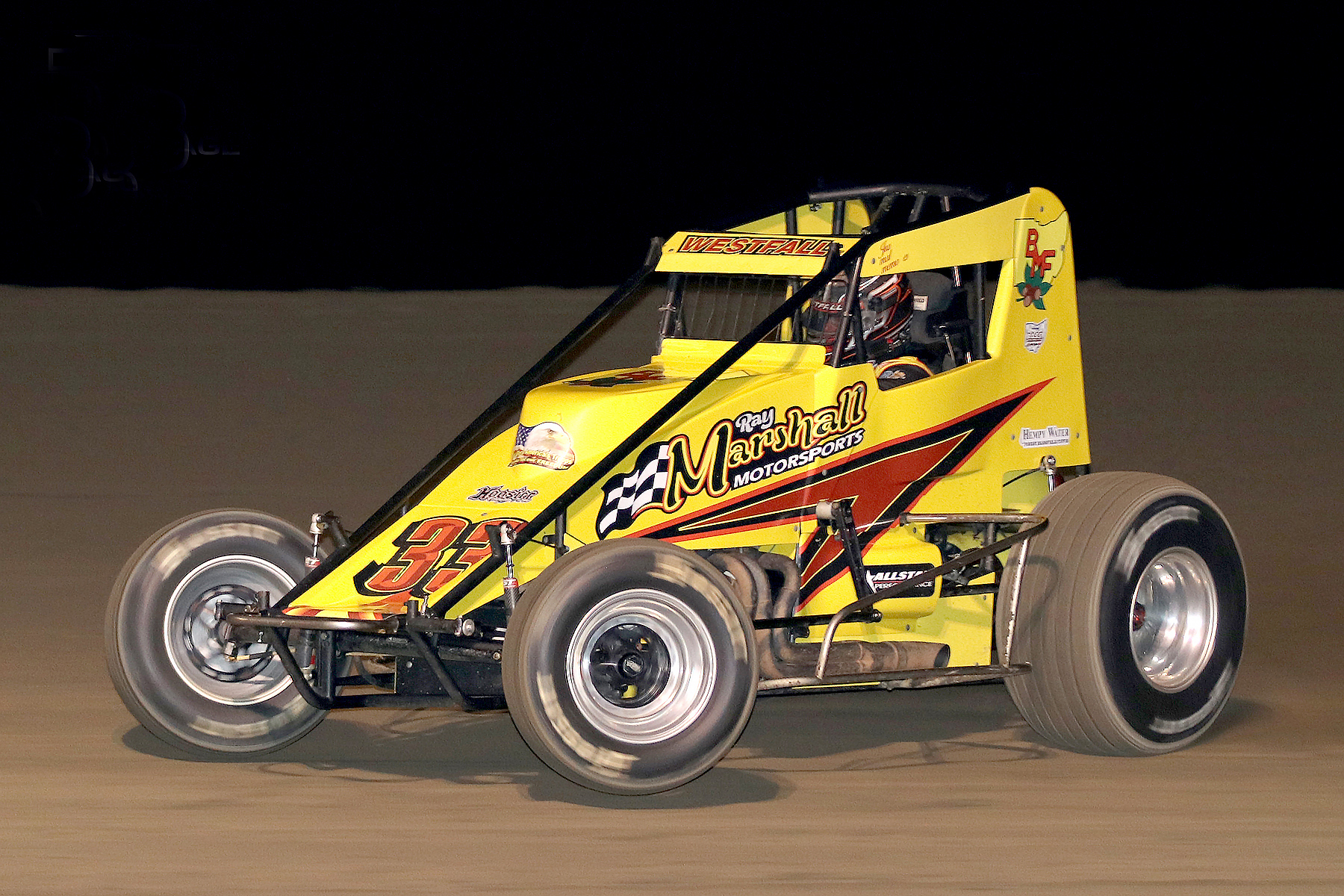 Matt Westfall followed up his first Buckeye Outlaw Sprint Series (BOSS) championship in 2019 by taking the 2021 series title with consistency and one feature win at the Pittsburgh Motor Speedway (PA). 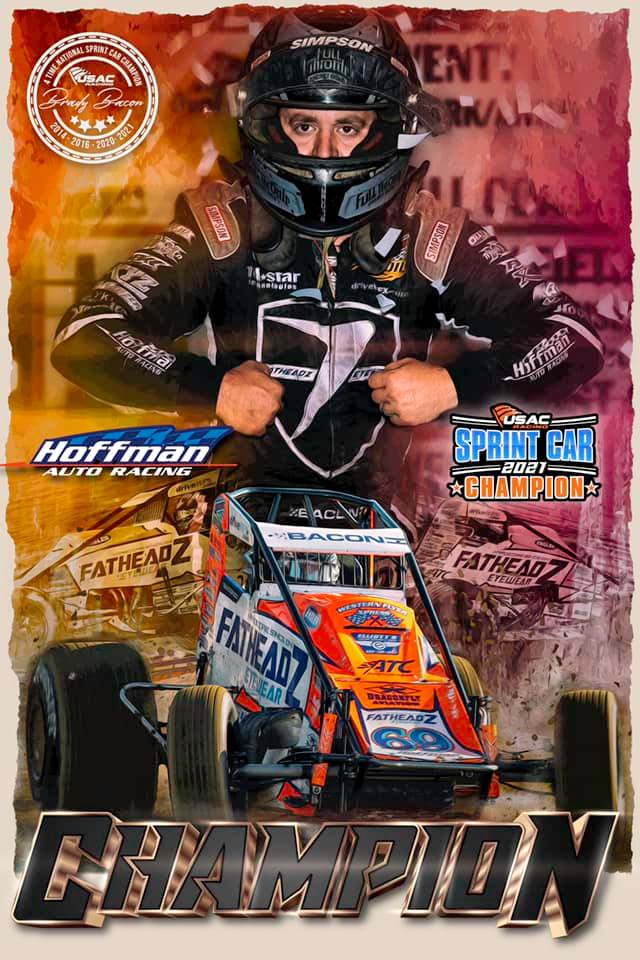 As one of the top drivers in the non-wing sprint world over the past decade Brady Bacon would capture his 4th career USAC Sprint Car National Championship in 2021. During his outstanding season Bacon would break a 45 year old record by finishing in the top five 36 out of 43 feature starts and became just the 3rd driver to win at least four series titles.