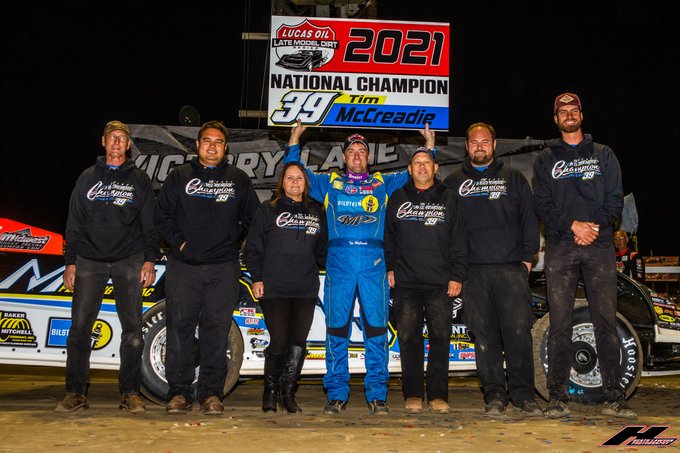 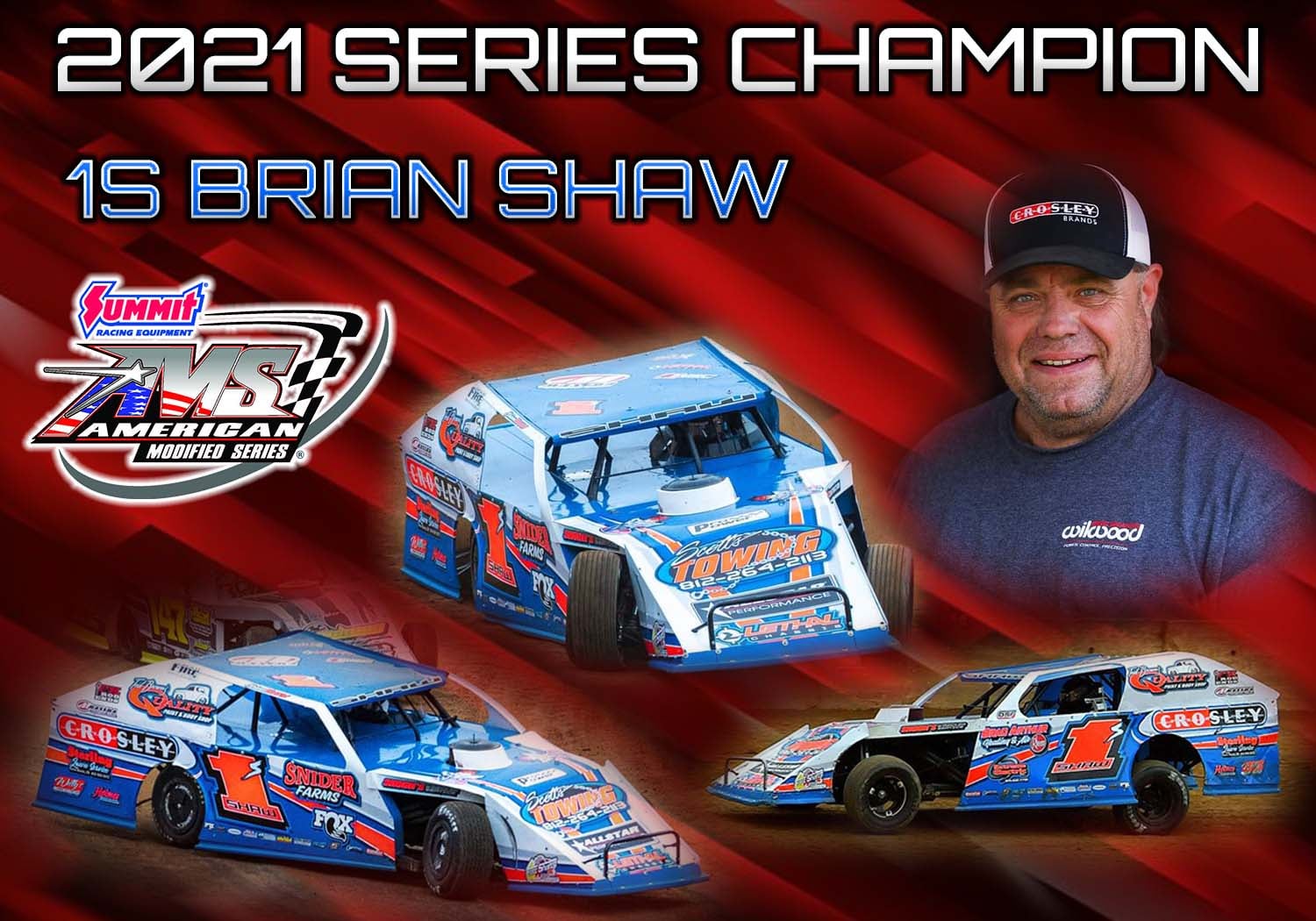 Brian Shaw has followed the American Modified Series touring throughout the Midwest since it’s inception 11 years ago. Having been so close in years past his consistency and perseverance this season prevailed as he captured the 2021 series championship with a strong 3rd place finish in the finale event. Congrats to both teams and we look forward to their 2022 seasons!