(08.09.21) Even with rain threats across the country we had a group of racers that captured big pay checks in three different racing disciplines. Starting on Thursday night Tyler Roarhig would take the first big win of the weekend by dominating the field and taking home the $20,000 win during the 20th Annual Summer Sizzler at New Paris Speedway (IN). Tyler’s dominance in the yearly event is nearly unmatched as he has now won the race six times out of thirteen starts. 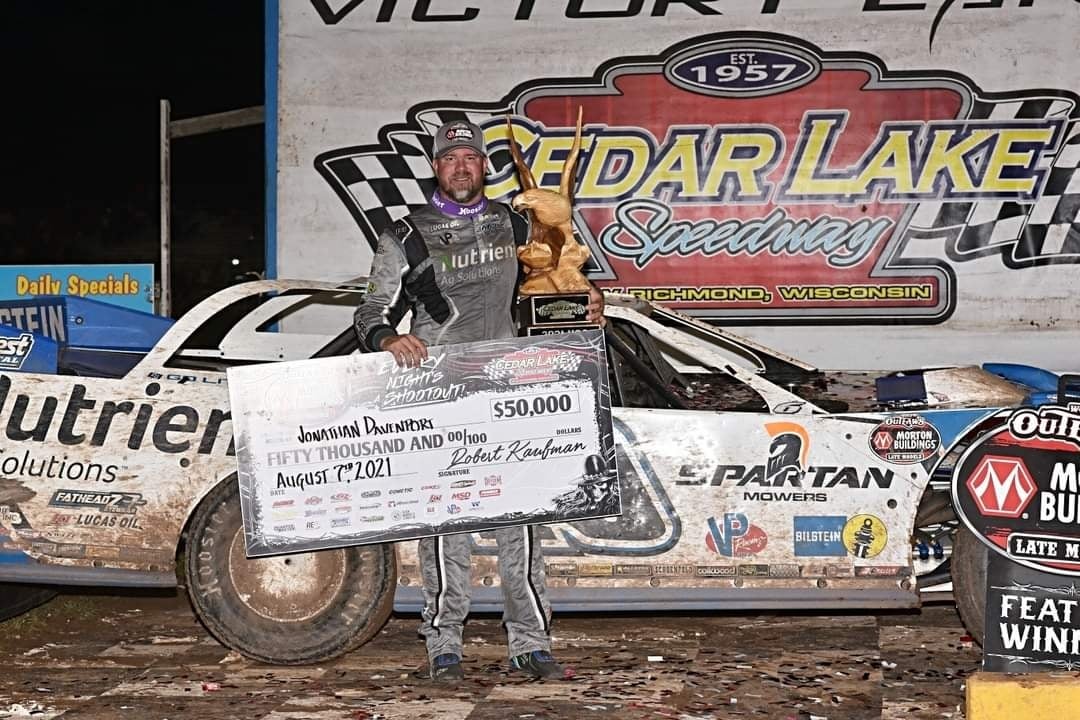 On Saturday In the Dirt Late Model world we would see Jonathan Davenport and Rusty Schlenk take home wins in Wisconsin and Michigan. Davenport would claim his second World of Outlaws LM Series USA Nationals win and bring home the largest payday of the weekend with a $50,000 check at Cedar Lake Speedway (WI). 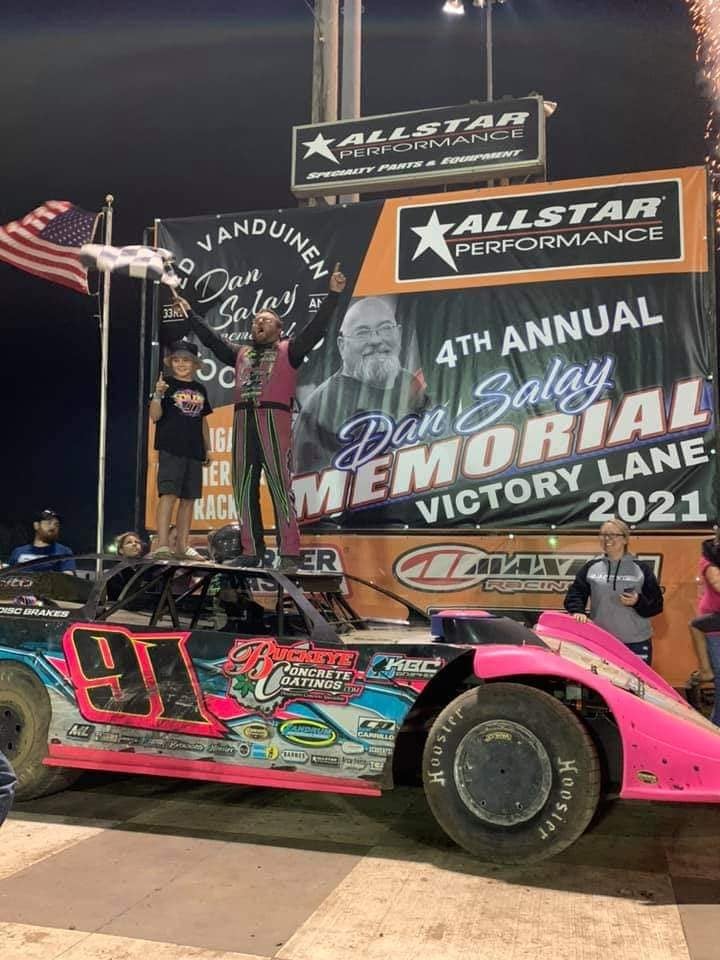 Merritt Speedway (MI) hosted their 33rd Annual Wood Tic/Dan Salay Memorial race weekend where Rusty Schlenk found himself starting on the pole after capturing a qualifying feature win the previous night. Schlenk found the momentum with nine laps to go and passed the race leader to claim the checkers and a $33,000 feature win, the largest payday of his career. 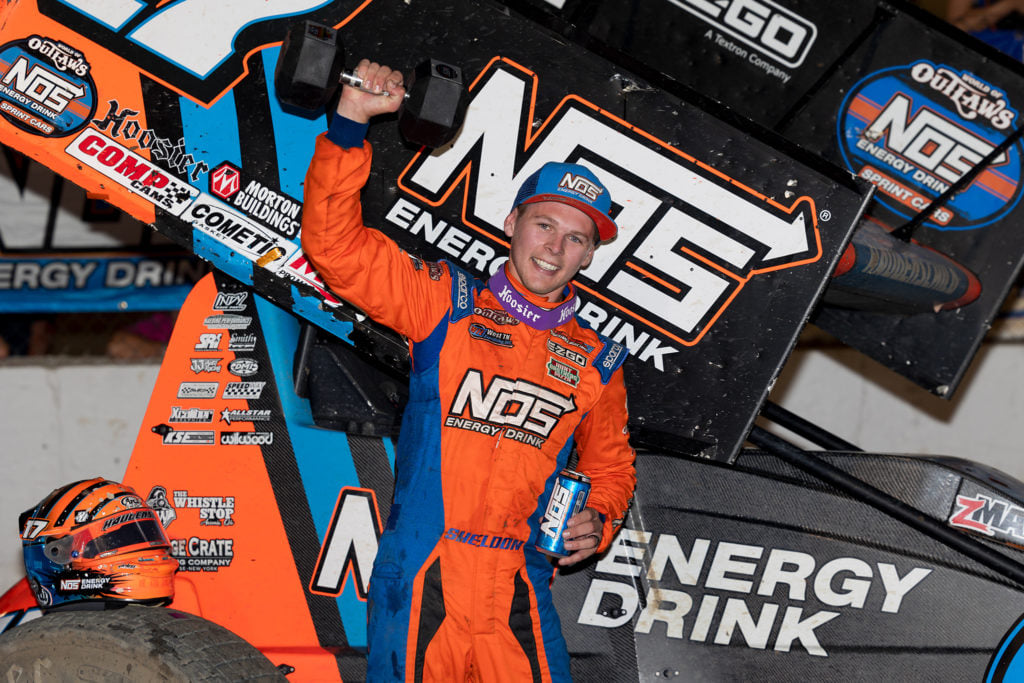 Leading up to the historic Knoxville Nationals weekend, the World of Outlaws Sprint car series had their Iron Man 55 weekend at I-55 Raceway (MO) for a $20,000 to win feature event on Saturday night. Sheldon Haudenschild would find his way to the feature win after seven lead changes and take home the winner’s check. It would be the second Iron Man title for Sheldon putting him in rarified air with Craig Dollansky and Rico Abreu as the only multi-time winners in event history. 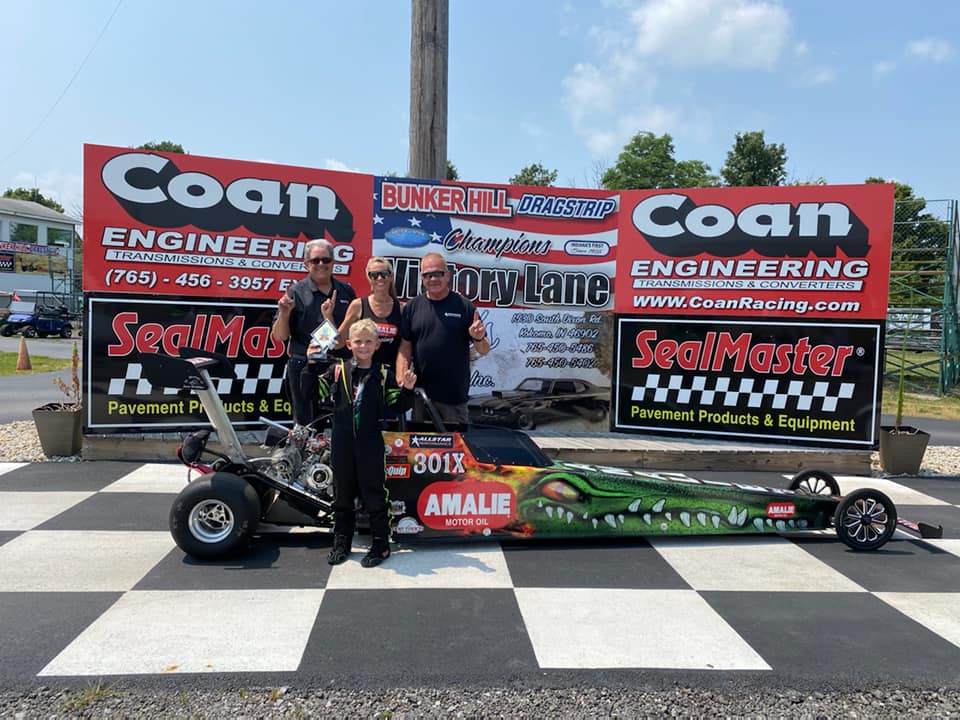 Last and certainly not least is a youngster with a last name that many will recognize as his dad was a US Nationals winner in Top Fuel with the NHRA series. Cameron McMillen has only been racing junior dragsters for a short time but found his way to a win during the Iron Man Jr. Dragster Championships on Sunday at the Bunker Hill Dragstrip (IN). With his dad Terry tuning the car Cameron would take the beginner’s class event win.