Some orders may take longer to arrive due to shipper and supplier delays. 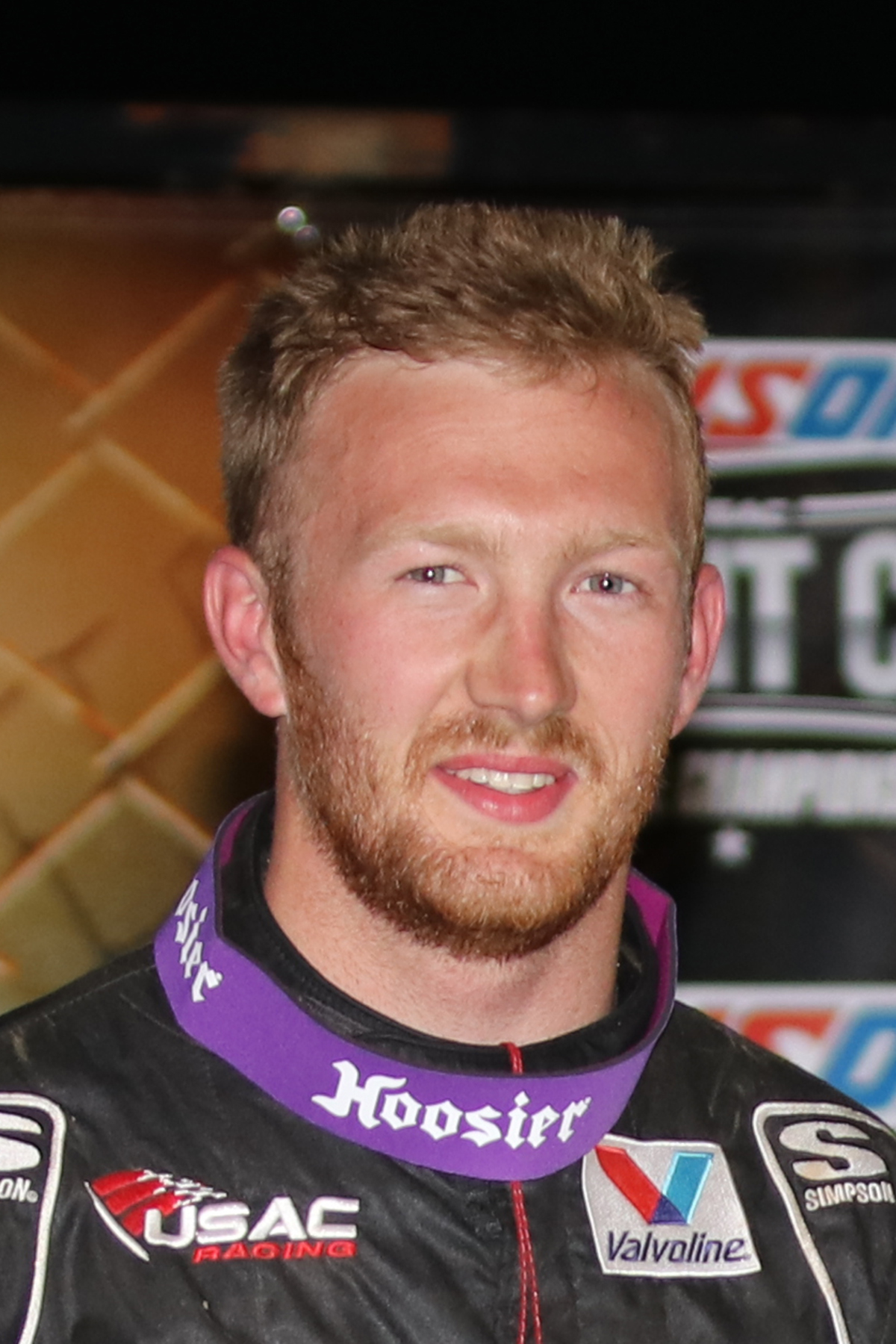